When well-planned and conservation-friendly, hunting can be a thrilling hobby for outdoor adventurists and a unique way to see the world. Here at Southern Lakes Helicopters, we have a penchant for hunting in Fiordland National Park (with a permit from the Department of Conservation, of course!), chasing the white tails of deer within the monitored blocks of Stewart Island, and wilderness fishing for rainbow or brown trout in rural Southland.

We’re not able to get geared up and head outdoors for a hunting expedition right now; with the country in various states of lockdown in response to COVID-19’s Delta variant, we’re joining the Kiwi team of 5 million to quash it before things get out of control. Staying home and staying well is the right thing to do. But it can feel isolating, and make New Zealand feel further away from our fellow hunting enthusiasts across the globe.

So this month, we’re taking a look at three other areas around the world that practice humane, careful, and sustainable hunting. It’s a way to look up from lockdown and see what else is going on internationally – with a fun hunting focus! Kind of like travelling from the couch.

The province of Nova Scotia in Canada is on the East Coast of the country. It juts out into the Atlantic Ocean and is a myriad of coves, bays, and estuaries, so there’s plenty of opportunity for hunting waterfowl. But out-of-towners are drawn to Nova Scotia to hunt bigger prizes like deer, bears, and moose – about as big as you can get! They’re required to have completed hunting courses and show their hunting permit upon request. They also have to submit a ‘harvest report’ after their big adventure.

The regulations around hunting in Nova Scotia have led to successful, controlled hunting and have also helped government-run wildlife conservation programs. In fact, the Nova Scotia government now reports that a whopping 10,000 hectares of wetlands have been restored and protected by generous hunters through donations, and the fees they pay to keep up their beloved hobby. 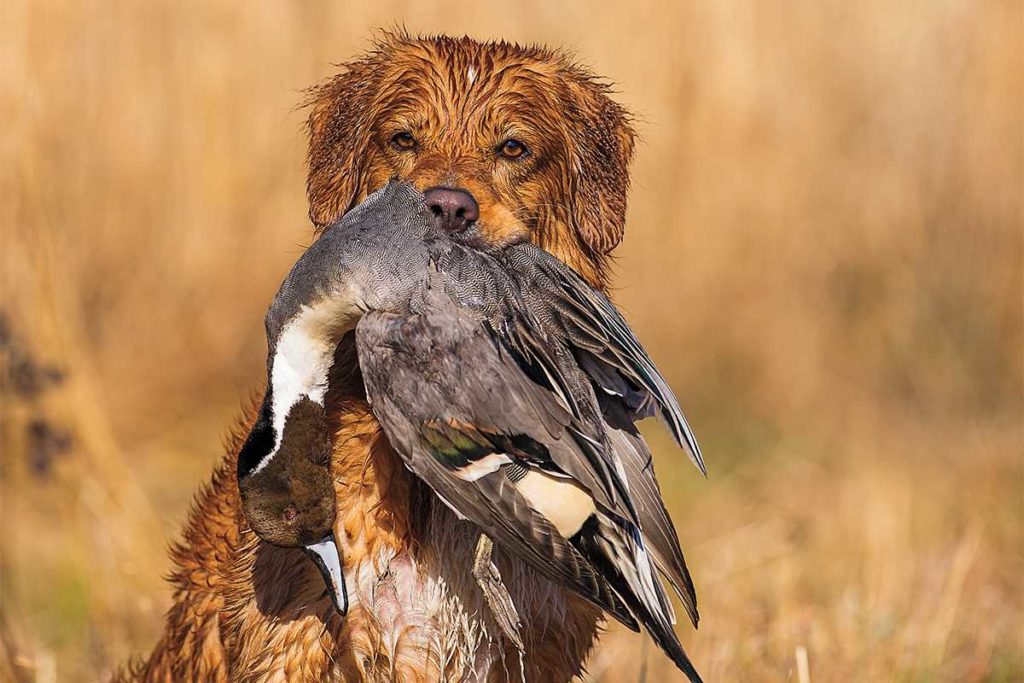 The Nova Scotia Duck Tolling Retriever is an athletic hunter that’s trained to sniff out ducks in the controlled hunting blocks of the province. Credit: ducks.org

When you think of the Amazon, you likely conjure up images of a lush and endless, rich green rainforest, untouched and brimming with exotic creatures. And you’re not entirely wrong; it is a beautiful ecosystem worthy of thoughtful protection. But it has also been home to groups of people for thousands of years.

The Amazon is under threat from logging, turning the land into agricultural pasture for cattle and soy, and also overhunting by foreign hunters. So it may feel strange to learn that indigenous hunting actually has a positive effect on the forest and animal species of the Amazon.

A big research project called ‘Silent Forests’ by Torsten Krause shows that, unlike poaching and trophy hunting, the local Amazonian populations hunt for subsistence – it is their source of food, and with their practices and means, it’s also a controlled way of balancing animal populations. The research findings suggest that while there’s no one clear winner in sustainable forest management tactics, governments of the Amazon region would do well to work with indigenous populations to support their hunting methodologies and possibly, in part, save the Amazon Rainforest, one of the world’s treasures.

Images of upper-class nobility on horseback with throngs of excited bloodhounds or beagles at their hooves, riding into marshy paddocks to hunt birds and foxes on great estates is what likely comes to mind when you think of traditional hunting in England. And while hunting ducks and other small game with the shrewd eye of a well-trained pup is definitely still in play, there’s a more thoughtful and conservation-friendly approach to the sport.

In 1908, the British Association for Shooting and Conservation, or BASC (then known as the Wildfowlers’ Association of Great Britain and Ireland) was founded. Stanley Duncan set it up in part to support professional wildfowlers and to protect the sport from those against it, but also to preserve the water habitat of the birds being hunted. He was alarmed, even back then, at how quickly it was being drained and used for other means.

Today, the BASC and its members manage a number of conservation projects to help birds like mallard ducks, with nest tubes being set up and monitored, for a start. A larger scale project that joins hunting landowners with non-hunting conservation leaders is Green Shoots. In essence, it’s a nationwide collaboration to protect the wildlife on rural land that’s shot over and has been in place since 2000. 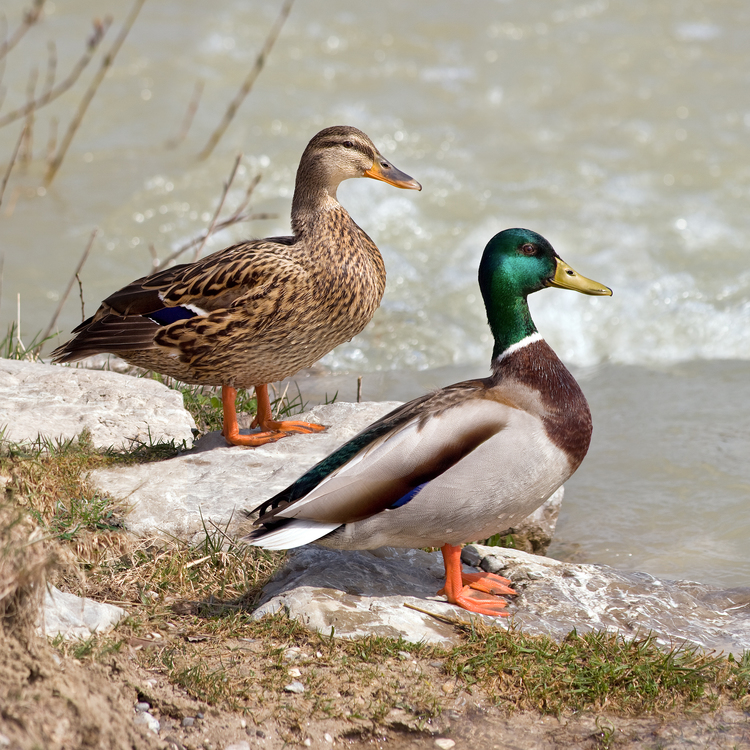 The quintessential picture of a duck – the Mallard duck. Credit: sciencelearn.org.nz

We’re so looking forward to some hunting escapades with you come the summer, and once COVID-19 restrictions have eased. Because after all, virtually visiting a handful of other countries for a few minutes to learn about their hunting and sustainability planning and approaches is hardly a real holiday! Touch base with us today by form or phone about your dream Fiordland or Southland hunting and fishing trip.