1. It’s even wetter than you thought.

Everyone’s seen the photographs of tourists in dripping wet raincoats on a big boat in the middle of Milford Sound, gaping in awe at the beauty of the place despite the wind and cold. But how temperamental is Fiordland’s weather really? The answer is very!

The summer months of January and February are the warmest across the country, but in Fiordland you can experience multiple seasons in one day. It’s also consistently ranked as one of the world’s wettest places, with an average of 200 rainy days a year down here. So the raincoats mentioned before are as necessary to pack as undies and socks!

That does bring some stunning benefits, though: the picturesque waterfalls and rich native forest are thanks to all that rain! 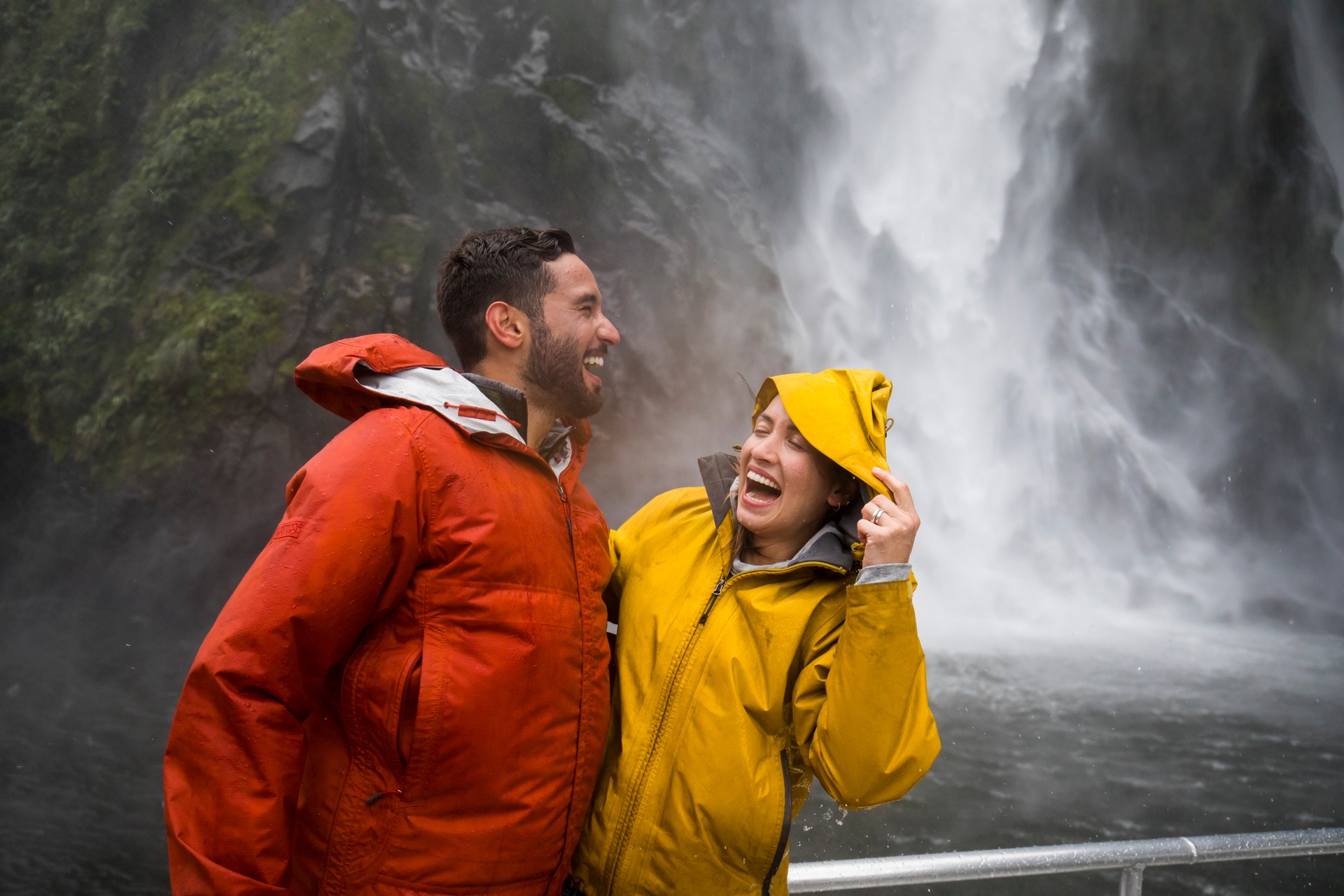 2. There was a failed conservation project on Ghost Island long ago

In 1894, Sir Richard Henry set out on a mission to save the endangered kakapo. They were being killed off by pests (mainly mustelids and rats), which had been introduced to the area by different groups arriving in New Zealand at various times over the course of its human history.

Sir Henry and his assistant rowed back and forth with hundreds of kakapo to Resolution Island, a vast and forested island deep within Fiordland. Unfortunately, their earnest effort didn’t pay off long-term. It turns out that mustelids can swim, and they soon inhabited Resolution Island as well. The fate of the transplanted kakapo was sealed.

Even though this experiment didn’t work out, it helped trigger future conservation efforts and the culture of environmental care that New Zealand is known for. Many other Fiordland Islands are now becoming home to more stunning native birds, and less pesky pests. 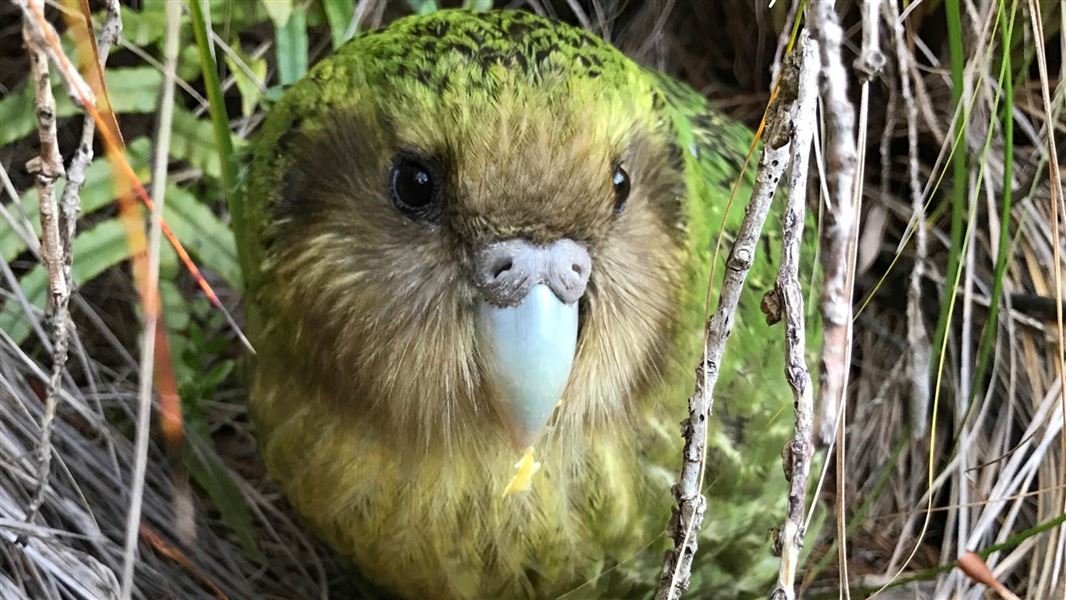 3. There are amazing restaurants in the area

For Kiwis and tourists alike, fine dining and cuisine probably don’t immediately come to mind when Fiordland is mentioned. But a couple of the towns are filled with a broad range of restaurants, food truck,s and takeaway options for every taste.

Bao Now in Te Anau delivers flavourful, Asian-inspired small bites to your door that will seriously impress, and they boast a 5-star TripAdvisor rating. Their food truck is also often parked up about four minutes from the entrance to Fiordland National Park.

In Lumsden, Route 6 Café and Bar serves up big meals and great coffee, American–diner style. It’s a funky place to stop and refuel during a road trip and they even have a gift shop inside! 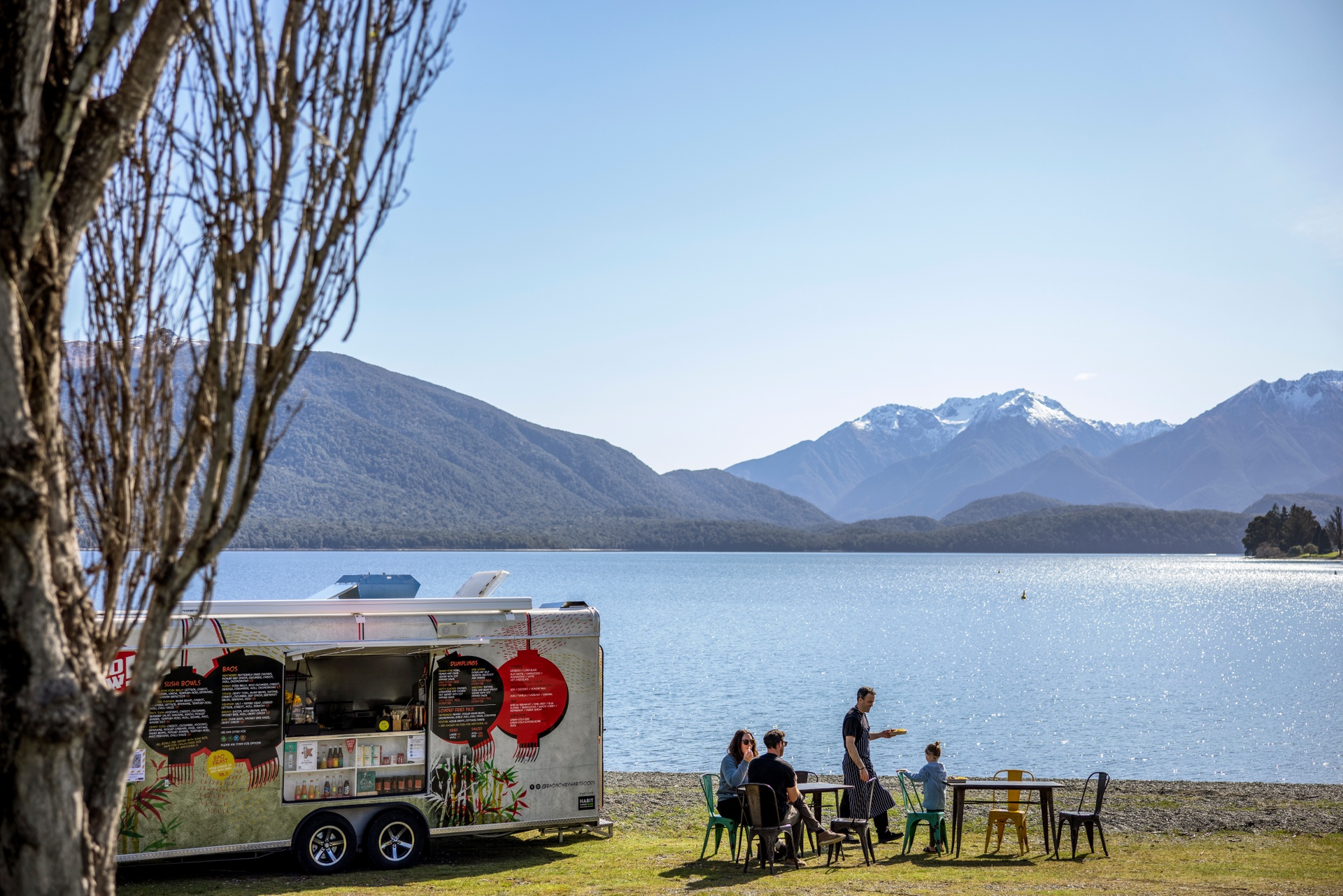 Thanks to all that rain (see our first point!), spending a day at the beach isn’t necessarily an expectation for Fiordland visitors. But there are actually a few pleasantly surprising sandy stretches and swim spots to take the kiddos.

5. It looks nearly the same as it did 80 million years ago

Like the cheekiest of children who get away with murder because they’re cute, the world-famous kea is a bundle of naughty feathers you absolutely need a pic of.
On this tour, you’ll likely see a kea when your helicopter lands beside Lake Quill in Milford Sound. Without too many buses or cars to rip up here with their mischievous beaks, you may actually have the chance to catch them in a calmer moment. So crouch down quietly a few metres away, and snap a shot of this character mid-thought.